With everything in life, timing is key. Bad timing can ruin a situation so easily. So when is the perfect time to introduce kids to code and is there an age where kids are too young to code? Childrens entire education relies on timing. Making sure they’re are taught one concept before they move on to the next. But why are kids not being taught code from a young age? Read on to find out. 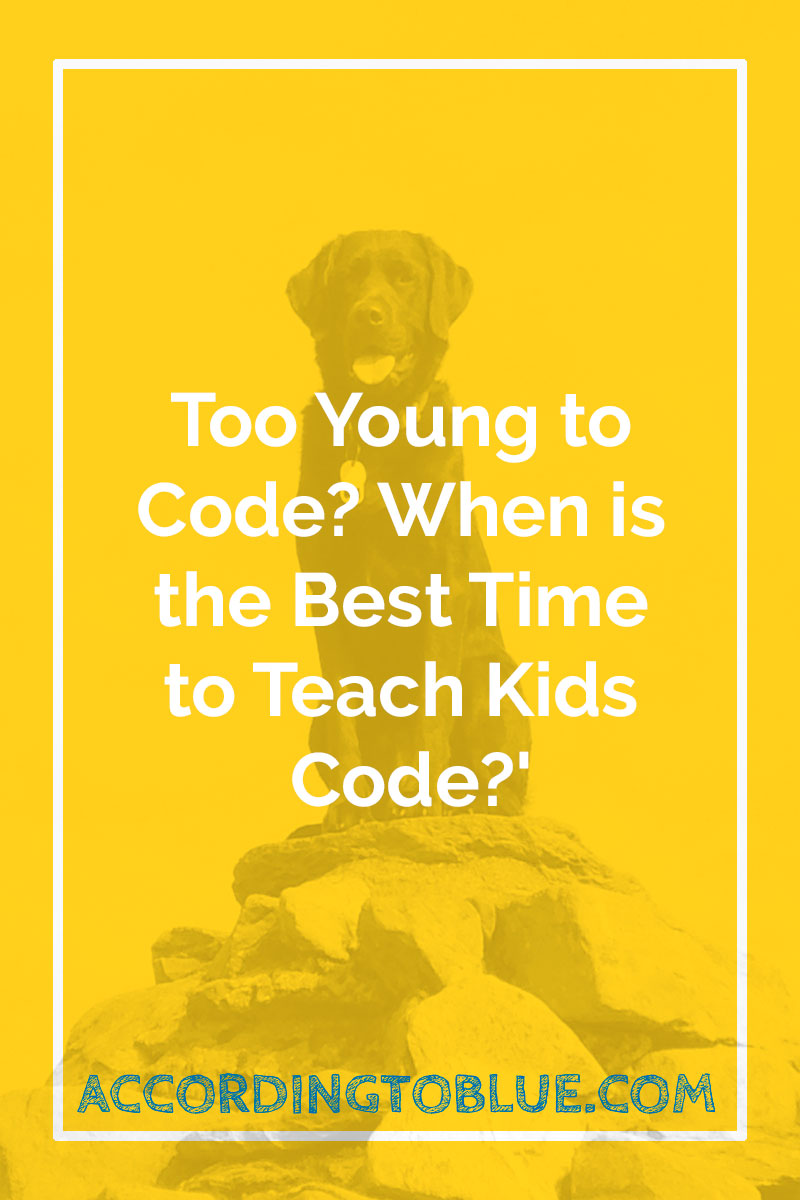 Tabula Rasa means “blank slate” and it’s long been said that this is how children’s minds are when they’re born. A blank slate, ready and willing to take in and absorb information. Children are born with no prejudgements or prior knowledge of the world. They only know what they are taught. So when is the perfect time for them to be taught code and computer programming languages? Growing up, I remember being told I was too young to do this, or too young to do that. But are kids every really too young to learn code? Are kids ever too young to learn anything? In this post I will explain all.

Are Elementary Level Kids Too Young To Code?

How would you feel if you were never taught a pretty important skill, like reading, in elementary school. Then when you went to middle school, reading was all of a sudden part your curriculum. After that, in high school, reading once again stopped being a part of your academic programme and became non existent. However, once you became a college freshman, you finally had the chance to enroll yourself in a reading course and take this topic on as an adult. For a start you’re probably thinking

Well that’s crazy, reading is a vital skill, without which I would have failed other classes

Coding skills are becoming almost as vital as reading and writing skills. This timeline of learning make absolutely zero sense, but this is how kids are being taught computer science in school at the moment. There is no age at which kids are too young to code. The key is that they are being taught at a level appropriate for their age. There’s no point teaching elementary school kids the inner workings of PHP because it’s way too advanced for that age group. In this way, there is an age where kids are too young to code. But they can be taught code in other ways. Apps like Daisy the Dinosaur can teach kids the basic skills and principles of code from as young as 4 years old.

Kids Are Never Too Young To Code

According to Jeff Gray, a professor of computer science at the University of Alabama, kids are never too young to code and it’s never too early to start teaching them. Children who can’t yet read or spell still have the capability to grasp the basic logic of coding. Thanks to the use of symbols and simplified concepts, children can use drag and drop interfaces to move blocks and arrows to create animations using code in apps and computer programmes.

Gray also speaks about ‘unplugged’ activities for younger learners. Instead of being on a computer or tablet writing code, kids can learn computer science and basic coding principles and concepts through kinesthetic activities where they move about the classroom. Not only does this help younger children to learn code, but it also helps to make coding fun and interactive. This proves that kids are never too young to code and grasp the basic underlying principles of computer programming.

Gray feels encouraged by the fact that the Massachusetts Institute of Technology (MIT) devised a basic programming language called Scratch to help children understand the fundamental roots of coding.

Teach Kids to Code and Give them Valuable Life Skills

Kids of all ages need computer science and coding skills to help them thrive in a digital community. The benefits of learning code from a young age go beyond just knowing how to create apps and websites. Coding is about problem solving and getting to grips with your analytical side which is not something taught as prolifically in the traditional school curriculum. Kids are never too young to learn code because it also teaches them determination and how to persevere.

When you teach kids code, you start to see them becoming more driven and trying harder to tackle assignments instead of giving up. Kids are never too young to learn code because it also teaches them vital life skills that help them to grow into more successful and determined adults. Coding changes kids mindsets and makes them think about problems differently. Instead of giving up on problems, it teaches them logical ways to conquer them and look for solutions. Kids are never too young to code because the benefits they get from the other skills it teaches them will help them grow into successful, high achieving adults.

Could Learning Code Deprive My Kid Of A Fun Childhood?

The short answer is no. Teaching kids code from a young age will not deprive them of a fun childhood because they’re not expected to spend every waking moment at a computer screen. As with anything kids are taught, code needs to be drip fed to them in moderation. Children need to be exposed to a large variety of experience to help them grow into well rounded adults and find a skill they can master. As in everything, there should be balance. Kids still need to be outside playing with other children so they can learn the art of play and master social skills.

Coding is a solitary activity, so be sure to allow kids time to play and socialise with other children. Be sure to do things together as a family – kids grow up too fast!

Kids are pretty good at telling us what they like and what they don’t like. I doubt anyone could force their kids into coding because they just won’t have it! Kids have so many interests and it’s unrealistic to imagine that coding will be their main one. Kids are never too young to code but they also have so many other things to learn and experience. Don’t let learning code become a chore, encourage them, but don’t interrupt their fort building time to sit them in front of a computer!

Is Childhood The Best Time to Teach Kids to Code?

I’m sure you’ve heard the saying “You can’t teach an old dog new tricks” and its a popular opinion that kids have the ability to pick up new skills quicker than adults. This isn’t just opinion, it’s fact and there is evidence to support that our ability to learn diminishes over time. Kids tend to soak up new information like a sponge whereas for most adults, new information goes in one ear and straight out the other.

Coding is essentially another language like French or Spanish, and childhood is a critical period for language learning. It’s both easier and more important for kids to pick up a second language that they hear/see being used around them. One reason for this is that kids can spend more time learning whereas adults have many demands and commitments to uphold.

So When Should My Kids Learn To Code?

Kids have this amazing natural ability to learn that we adults loose over time. You can start you kids learning code from any age, but the younger the better! They will never be too young to code, we just need to be teaching them in the most appropriate way for their age and cognitive ability. Kids from as young as four can start to understand computational thinking and begin working on problem solving skills. As they grow older, the concepts they learn will become more complex until their a fully fledged web or app developer!

Coding isn’t for everyone, but by exposing kids to it at a young age, they will have the choice to master it. Even if a career in coding doesn’t become their aspiration, having the basic knowledge of programming gives kids so many valuable skills like problem solving and determination. I’m super excited to see that the computer science curriculum is being improved in schools and can’t wait to see what the coders of the future achieve! 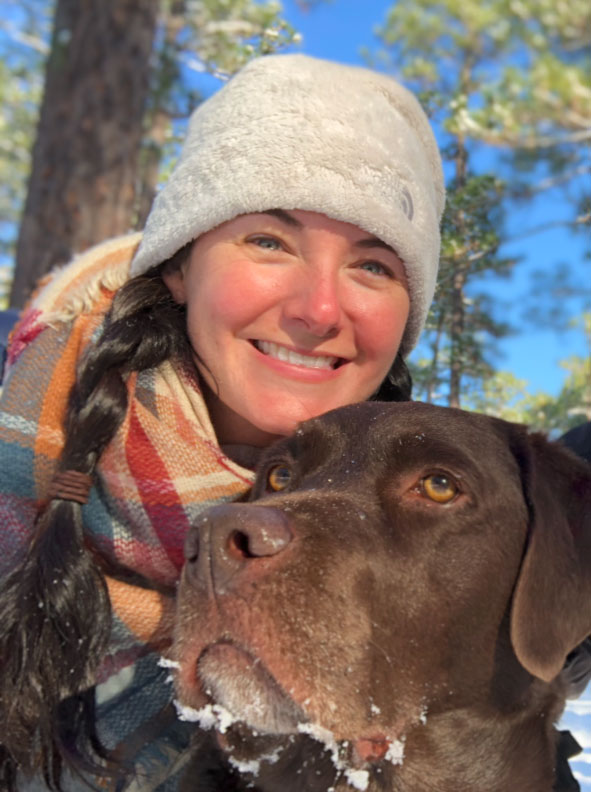 I'm a stay-at-home dog looking after my human, Julia. She's a freelance WordPress Developer. Julia used to work in a 9-5 job and it was okay, but she was gone AAAALL DAAAAY LOOOONG! Fortunately for me, she fell in love with web development and started her own business....WORKING FROM HOME! She loves her job so much, she decided to share her story and her knowledge with folks just like you.

Ready to Start
A Side Hustle? 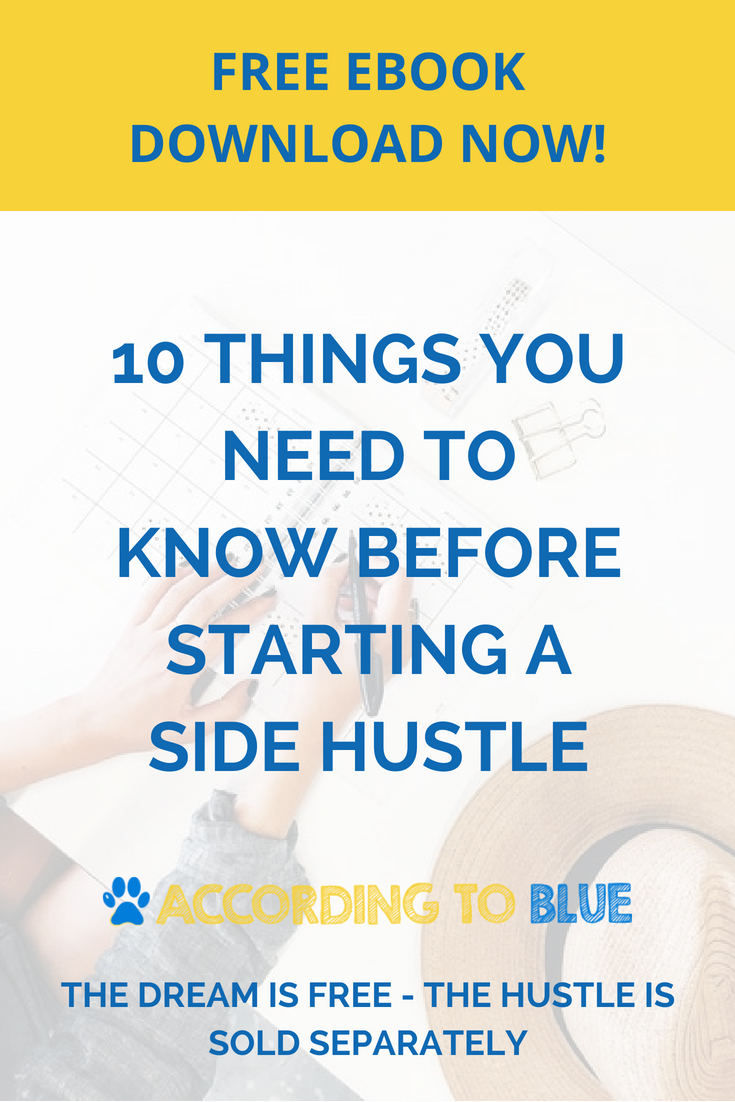 10 Things You Need To Know Before Starting A Side Hustle

The ultimate preparation guide to help you own your side hustle and make it the most successful venture possible!

Awesome, thanks! Your FREE eBook is on it's way - be sure to check your email!

Yes! Send me the free ebook!

Learn to Code
Work from Anywhere 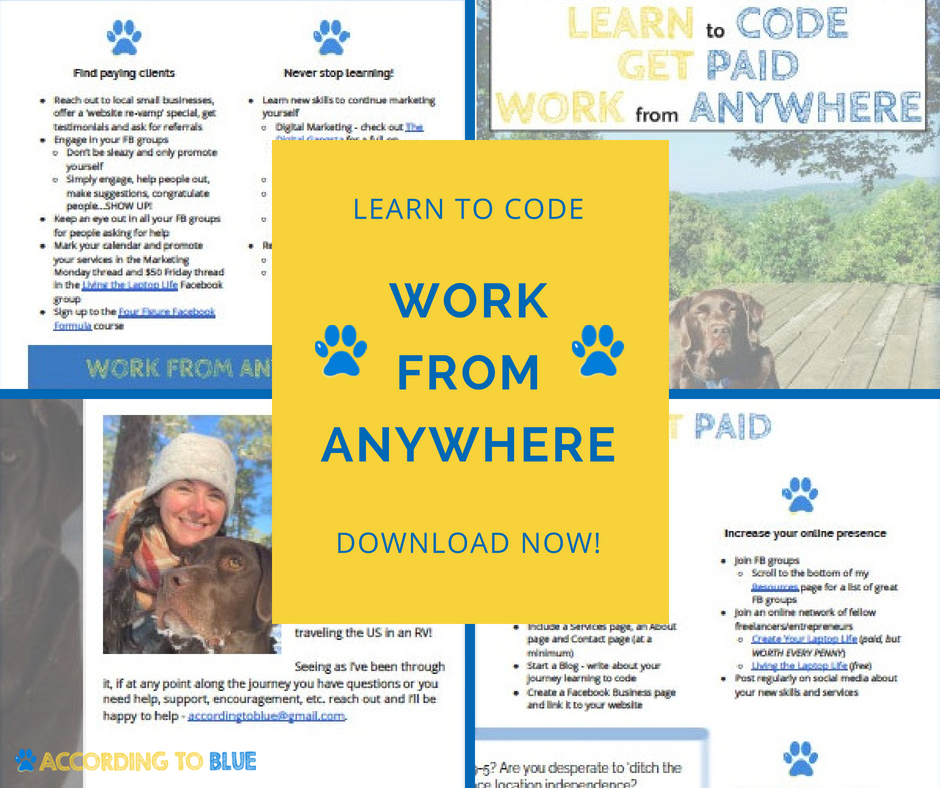 Are you ready to learn to code and and work from anywhere? Download this FREE step-by-step guide!

Learn to Code & Work from Anywhere

Check out this step-by-step guide to help you learn to code, get paid and work from anywhere!

Awesome, thanks! Your freebie is on it's way - be sure to check your email!

Send me the free pdf! 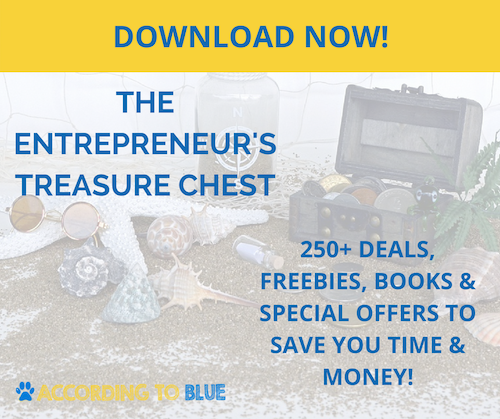 Do you want a FREE list of 250+ Deals, Freebies, Books, and Special Offers that will literally save you hundreds of hours when setting up your business?

Yes, send me the Goods! 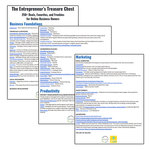 Yes, I want the FREE list of 250+ Deals, Freebies, Books, and Special Offers that will literally save me hundreds of hours when setting up my business?

Ready to learn how to break free from the 9-5? Subscribe to The Bluesletter and you'll also get the latest content and updates sent straight to your inbox.

These 5 Tools are at the Heart of Julia's Business!
Need more - check out the Resources page